Japan creates screen that allows to feel the taste 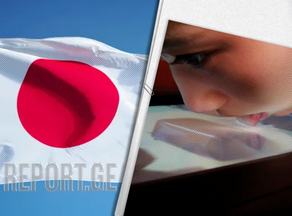 Japanese scientist Homei Miyashita has created a prototype of a TV screen, through which it will be possible to feel the taste of food. According to Report.ge, Reuters  writes about this.

The invention of the Tokyo professor and his team of 30 students is called Taste the TV.

"Our goal is for people to be able to taste the food being prepared on the other side of the earth without leaving home," Homei Miyashita said.

The essence of the technology is that the TV is equipped with ten small containers with flavorings, which simultaneously spray the liquid with the desired combination.