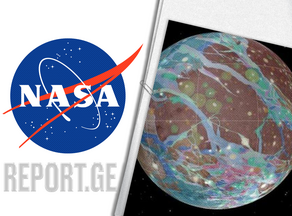 The US National Aeronautics and Space Administration has released unique photos of a Jupiter satellite taken by JunoCam spacecraft, Forbes writes.

The JunoCam imaging device only had 25 minutes to take the photos.

The research team will examine the images obtained and compare them with photographs from previous missions. Scientists will observe changes in surface characteristics. 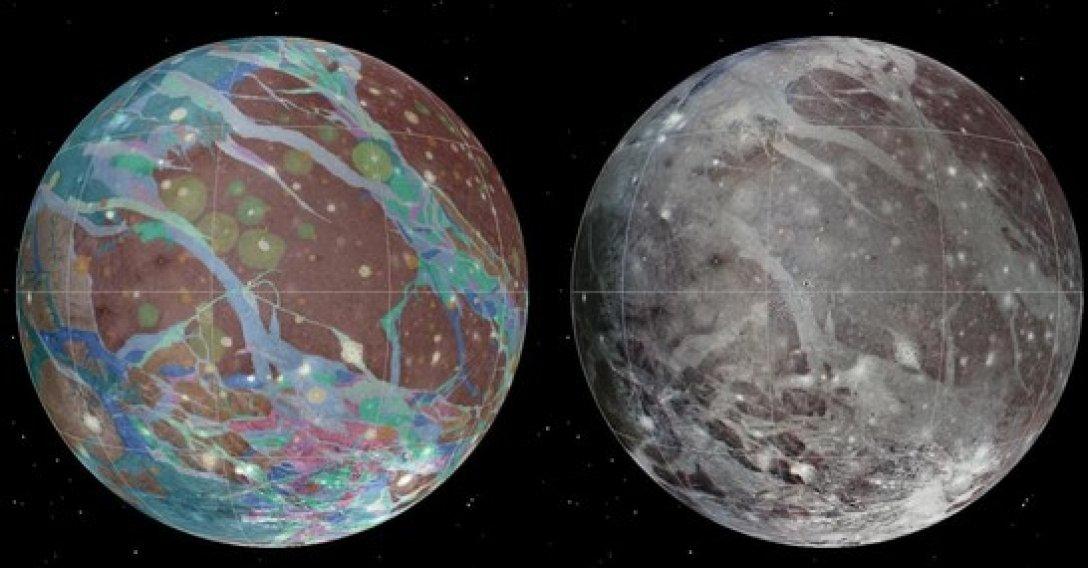 Ganymede is a satellite of Jupiter. It is larger in size than Mercury and Pluto; however, it is quite smaller than Mars. Its diameter is 5268 kilometers.

Ganymede is the largest of Jupiter's 79 moons. Ganymede ocean is about ten times deeper than Earth's oceans, and scientists believe it has more water than Earth. 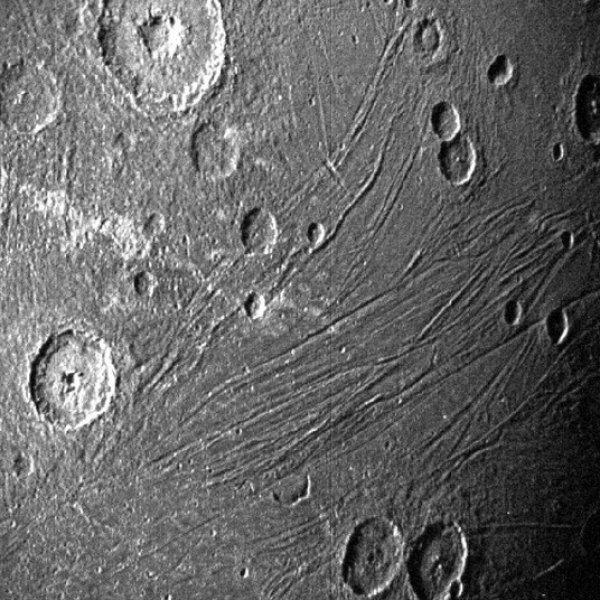