Pictures taken on Mars prove existence of lake at one point 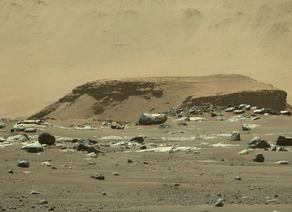 Pictures taken by NASA's Perseverance rover on the Mars mission confirm that its access point was once a lake and river delta.

Images from the Perseverance rover confirmed that a 45-kilometer-diameter crater on Mars existed about 3.7 billion years ago.

Before the mission, scientists assumed that a river crossed the Jesuit Crater a billion years ago, so traces of biological life could remain in it.

This is a key observation that allows us to confirm once and for all that there was a lake and river delta in the crater of the Jesuits of Mars. 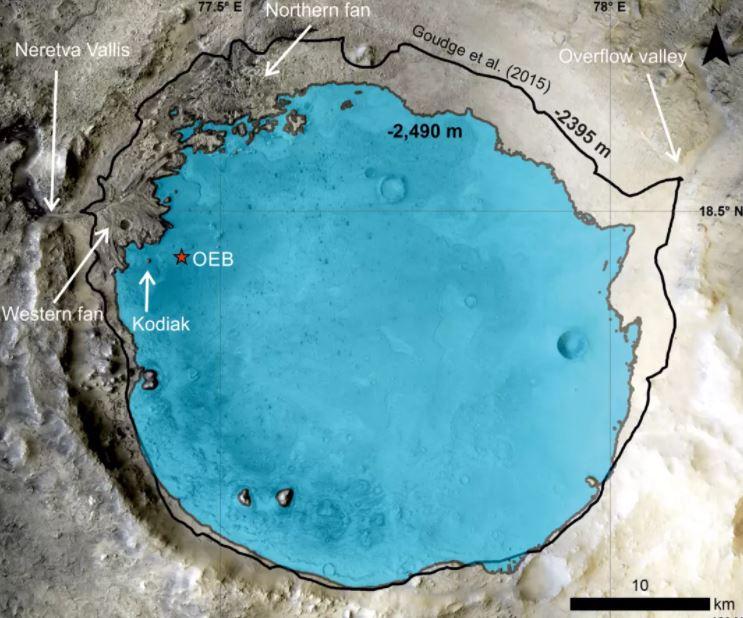 The pictures also show that a sudden flood occurred in the crater, which caused the boulders to move to the other side.

Researchers suggest that the lake's outflow and drying up were caused by drastic climate change.