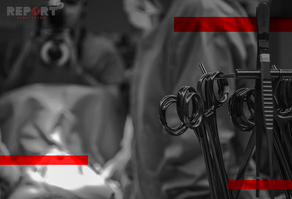 A 18-year-old adolescent died of a trauma sustained when working out. The fatal accident occurred at a school gym, in which the senior student sustained the head trauma. As witnesses inform, the boy commenced working out without paying attention to the injury. He felt excruciating pain in the head afterwards and was transported to hospital but never reached it. He passed away in the ambulance.

Released information has been confirmed by the Ministry of Internal Affairs of Georgia. The investigation into the case is in progress under article 116 envisaging deaths caused by negligence.