25-year-old teacher found dead in the village of Pichori, Gali 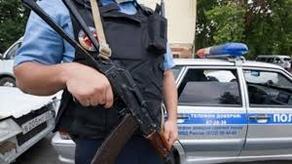 A young man was found dead in the village of Pichori in the Gali district. An Abkhazian language teacher, a 25-year-old man, worked at the school.

According to the Youth Union, the teacher was from Ochamchire. He lived in one of the abandoned houses in Phichori, where he was found dead.

Locals discussed the version of suicide, though the exact cause of death is unknown.

Eyewitnesses do not rule out a version of the murder either.

The incident happened on May 2. Local police were mobilized at the scene.

The information is spread by the non-governmental organization "Voice from Abkhazia."