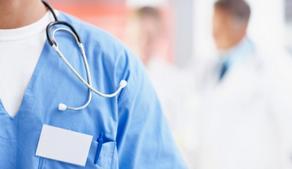 Six Georgian doctors have reportedly had their medical licenses revoked. As Zaal Kapanadze, the Director of the State Regulation Agency for Medical Activities states, the professional board has discussed the issue and made the decision on suspending some licenses and revoking 6 of them.

As per him, for the last 4 months, more than 500 medical institutions have been inspected and more than hundred of them fined due to failure to comply with regulations and licence conditions. In seven institutions, the instances of violation of law have also been detected, with the cases already been forwarded to law enforcement agencies.