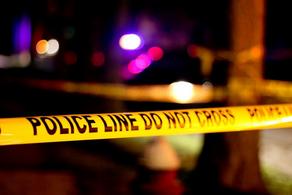 A young man's body has been discovered in the Didi Dighomi district. The cause of his death has not been pinned down yet; however, as rumors have it, he fell to his death from a high floor of an apartment building.

The investigation into the case has been launched under article 115 envisaging crimes of driving an individual to suicide.