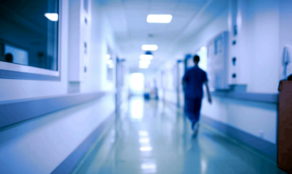 Adjara Healthcare Center has refused to confirm the information that the cause of a 57-year-old man’s death was a wasp sting. As the Agency informs, the man presumably died of a heart attack. The family has refused to hold a forensic autopsy so far.

In the village of Shuagele, the deceased man’s relatives claim that the 57-year-old man was stung by a wasp, with this having resulted in his death; however, finally they concluded that the cause of his death was a heart attack.