"And then We Danced" screened at the scheduled time - being updated 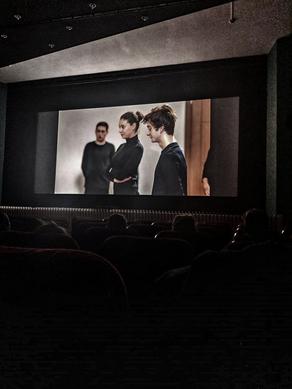 The first public screening of "And then We Danced" feature has started in the cinema at the scheduled time. The film screening was preceded by protest rallies, with protesters not allowing the cinema visitors to enter the building.

Before the film was played, two protesters having set off firecrackers outside the building, had been detained. Some law enforcers were injured in the incident and taken inside the cinema building. Doctors provided them with basic first-aid medical treatment. The police have arranged the cordon at the entrance of the Amirani, however, the protesters are still attempting to push through it.

First the demonstrators were gathered in Vera park and headed for the Amirani later. 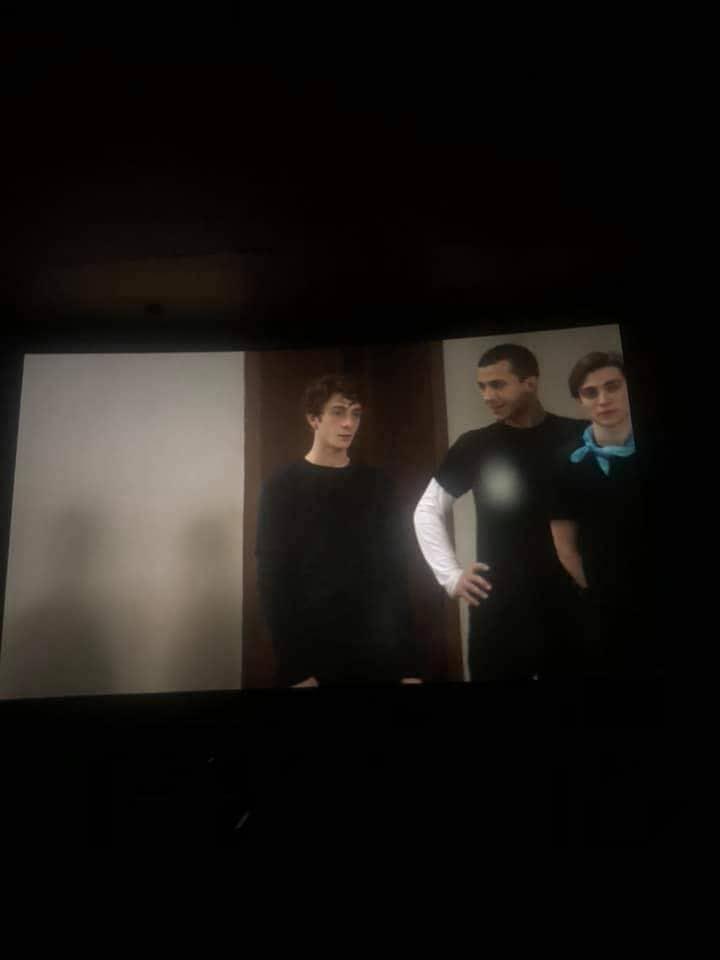 "And then We Danced" feature film presents a love story of Merabi and Irakli, two leading male dancers of the Georgian National Ballet and is directed by Swiss director of Georgian origin Levan Akini.

On 26 October, the film was debuted in New York's LGBT Film Festival, with the premiere being followed by a long dialogue between film director Levan Akini and the audience. The film director elaborated on the current situation in Georgia and said that Georgians refused to support the film. Mr. Akini also pointed out that he would prove unable to attend the film premiere in Georgia due to its premiere in LA, which he planned to attend instead. Levan Akini did not specify whether this decision was related to his safety issue.

Georgian Patriarchate is against debuting the film, with its representatives asserting that the film aims to promote and legalize the sin. The Patriarchate is condemning homosexuality and deems screening of similar films totally unacceptable.

As for representatives of public, businessman Levan Vasadze threatens that he will not allow them to hold premiere of the film, in his video address.

"No shepherd’s staff or clubs; we'll do this with our bare hands; we will enter the cinema and won't let them debut the film ," Vasadze says.

Similar statement on the premiere of the film have been released by the far-right Georgian March leader and member of the Orthodox Parents' Union Guram Palavandishvili.

The public premiere of the first Georgian gay romance film is planned to be held at Tbilisi and Batumi cinemas on Nov 8-10. So far, sneak previews have been held only.

The high-profile film was included among 25 films by the Director’s Fortnight; its premiere was held on May 16 at The 72nd annual Cannes Film Festival.

"And Then We Danced," which has won a number of international awards, will be presented on behalf of Sweden at the 92nd Academy Awards Ceremony.