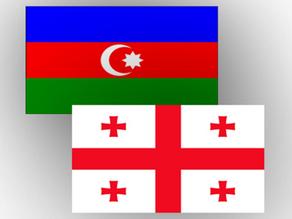 The appeal notes that under the Georgian Law on Education, Azerbaijanians as representatives of ethnic minorities living in the country have the right to study their mother tongue.

The letter also states that the people at the higher education institution will later be able to teach at Azerbaijani-language schools, and some will continue their studies to get master's and doctoral degree, and in the future will be engaged in pedagogical activities at the university.

In the letter Azerbaijanians are proposing to establish faculties of business, law and social sciences as well as to study in Georgian and Azerbaijanian languages.

According to the authors of the letter, the university may be named after the Azerbaijanian writer, public and political figure Nariman Narimanov, who was born in Tbilisi and have become a symbol of friendship between Georgian and Azerbaijani people.