Bodies of missing climbers, a father and son, found in Svaneti 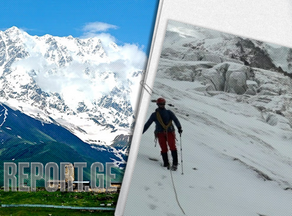 The bodies of missing climbers, a father, and son, were found in Svaneti, the Emergency Management Agency confirmed the information.

Search operation for Moldovan citizens lasted for 11 days in Ushba. Moldovan climbers who went for a hike to the peak of Ushba did not show up after August 28.

Rescuers were involved in the search operation for the tourists, but the helicopter could not be used due to poor visibility.