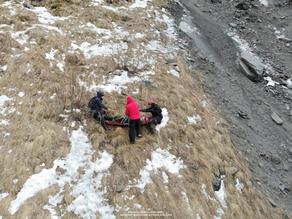 Rescuers have reportedly saved a citizen of China trapped in Mount Kuro in the region of Stepantsminda. The 30-year-old Chinese man was injured and needed help.

The rescuers have reportedly transported the victim to a safe place and provided him with the required medical care. His life is not under threat at this point. 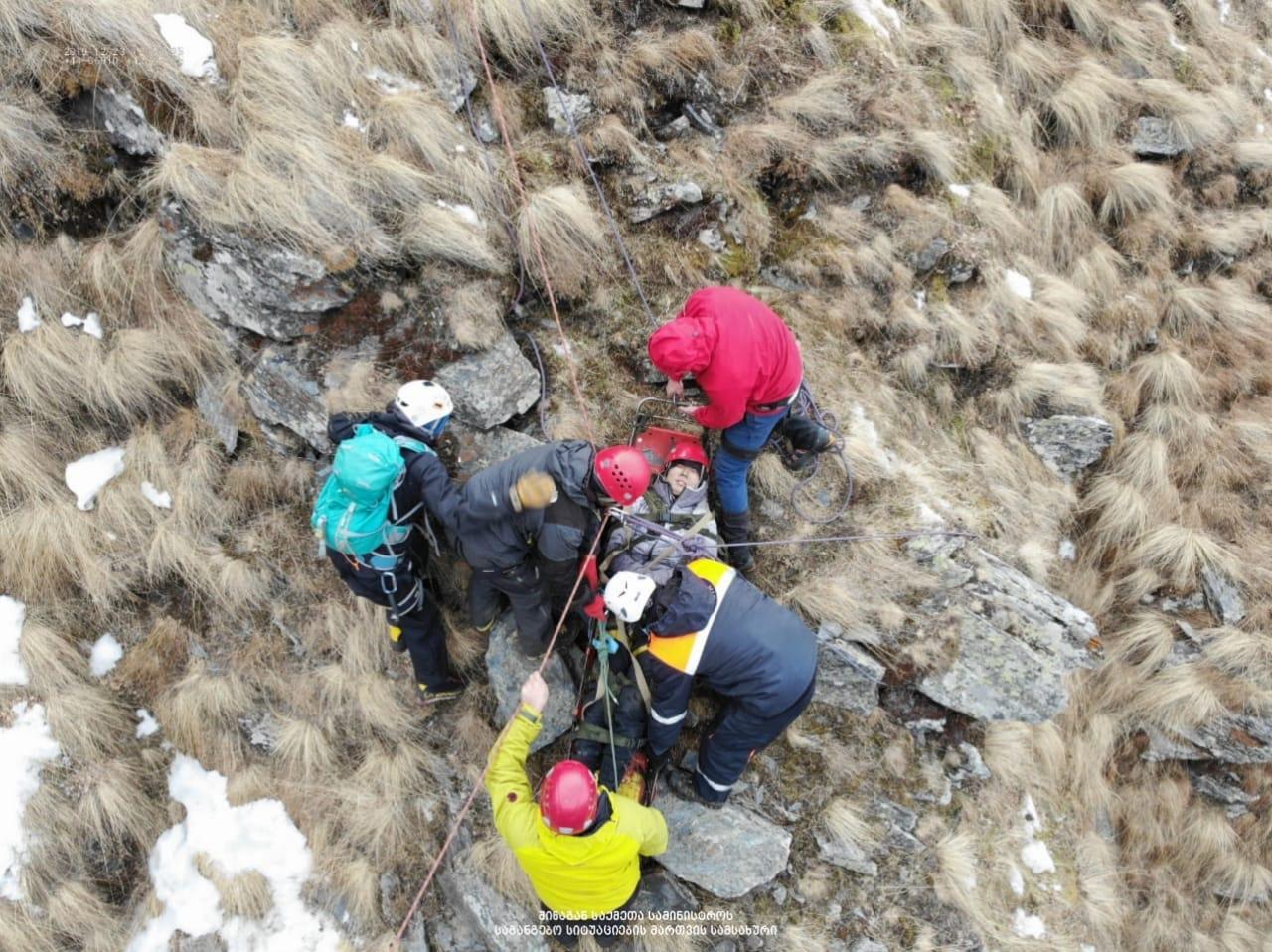 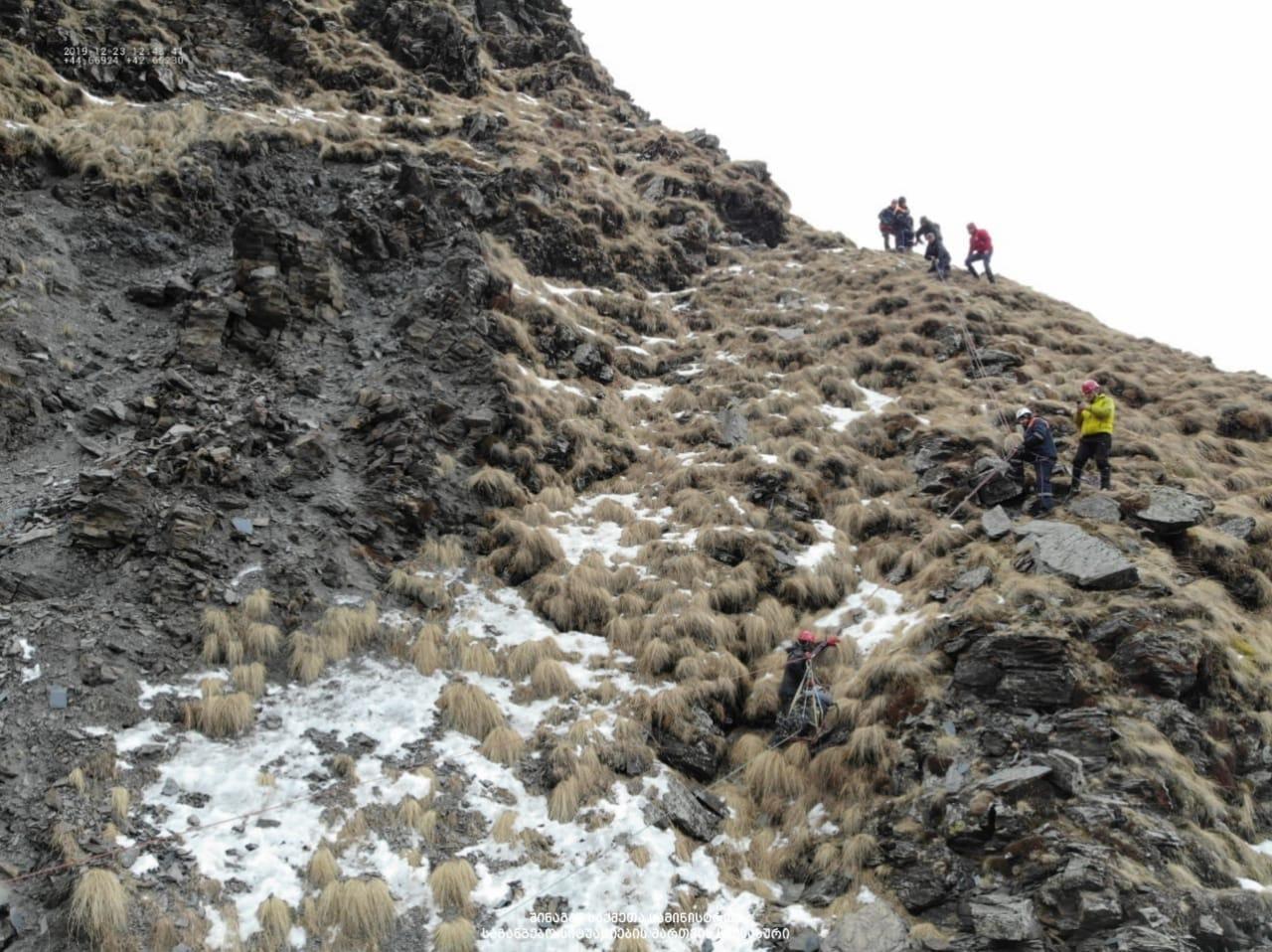 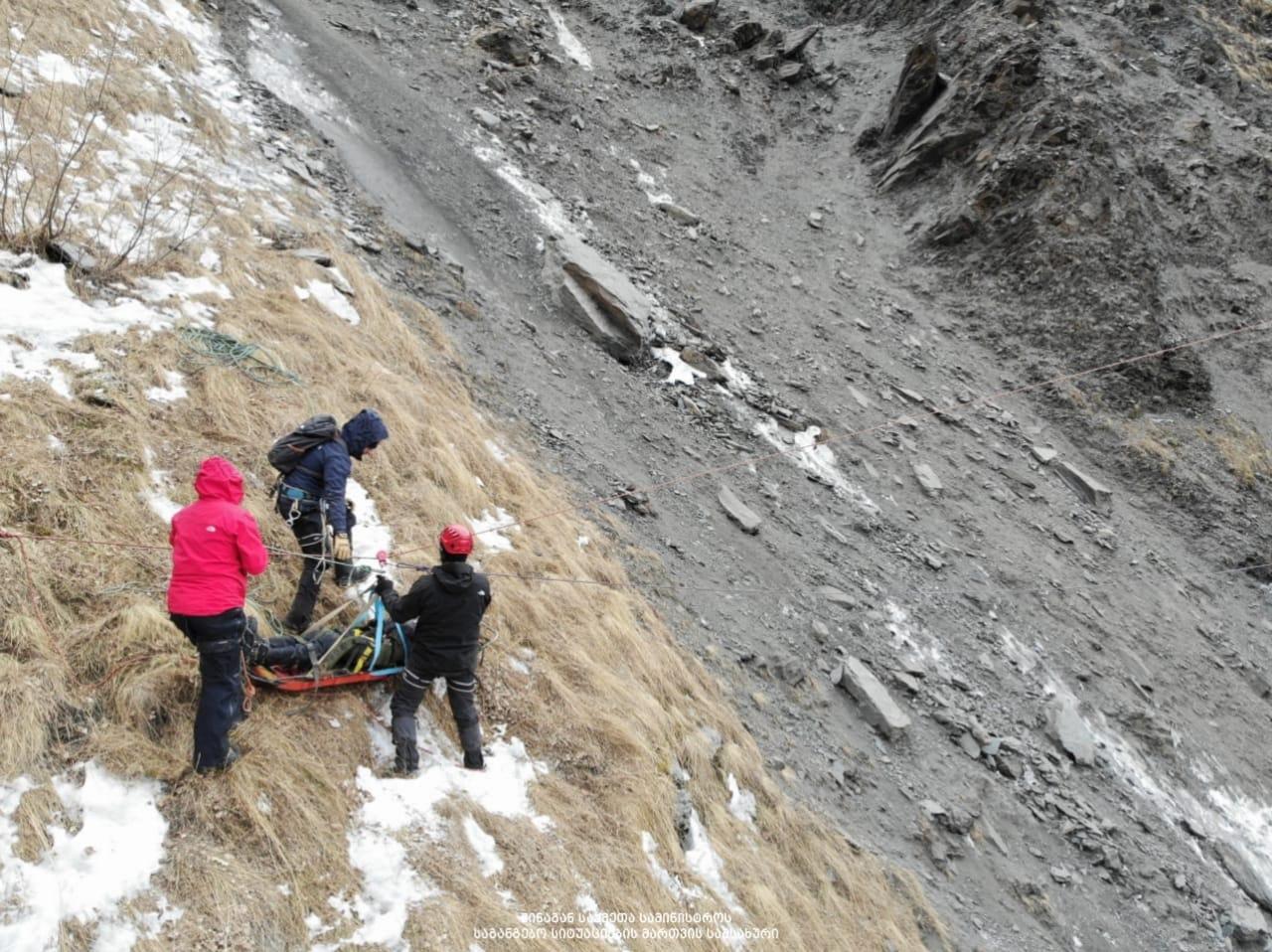