Citizens fined for violating the regulations will not pay the sum 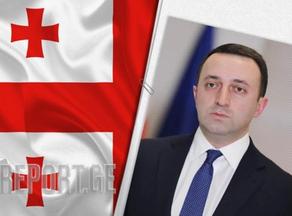 Citizens of Georgia fined for violating the regulations will not be obliged to pay the sum.

Prime Minister Irakli Gharibashvili announced the information at a briefing held in the government administration a few minutes ago.

As the Prime Minister noted, the relevant legislative changes will be reflected in the law in the near future.