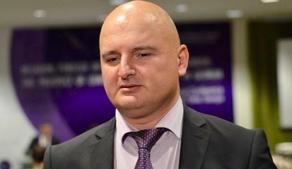 The health condition of Korneli Kakachia, the director of the Georgian Institute of Politics, has deteriorated. Political expert Kakachia had published a post on social media a couple of hours ago, saying that first his mother, who had faced health complications before, tested positive and later he. In the post, Mr. Kakachia said that both his mother and he were placed in the Rukhi clinic, and he suffered from a high fever.

The political expert's health condition worsened afterward. Now the expert is reportedly in critical condition, with his family requiring that he be transferred to Tbilisi.