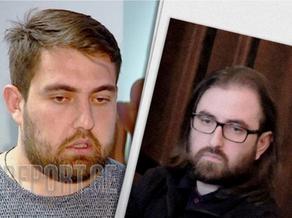 Tornike Mamaladze, the brother of convicted deacon Giorgi Mamaladze has posted a statement on social media, saying that the Strasbourg Court has accepted his brother's motion for proceedings.

''The European Court of Human Rights has approved my brother's lawsuit. Hopefully, justice will be served,'' Tornike Mamaladze said in his post.

Deacon Mamaladze was convicted in relation to the so-called cyanide case.

Mamaladze himself does not plead guilty. He is now in the 8th penitentiary.