Detention of man, 96, not confirmed 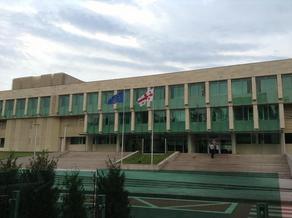 The State Security Service has not confirmed released information on the detention of 96-year-old Gora Gharibashvili, who, is reportedly in the territory controlled by the de facto government; however, he has not been detained.

Information on the apprehension of the elderly man, who lives in the village of Kvemo Chala, has been released today morning. As per existing information, the man tried to reach the cemetery in Tsunevi village controlled by the de facto government; he is now in the occupied territory, but information on his detention has not been confirmed.