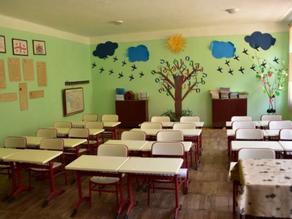 According to Resolution 181 of the Government of Georgia dated March 23, the educational process in Georgia got postponed until the state of emergency, in particular, until April 21.

As stated in the resolution, the restriction applies to both general education and higher education institutions. All types of seminars and training are prohibited, except the remote ones.

"Educational institutions should implement distance studying, using a variety of communications. Administrations will move to the remote operation mode (unless the critical necessity). If it is impossible to have remote studies using modern technologies, it means the studies will be suspended till the state of emergency ends", says the resolution.

The state of emergency declared in Georgia until April 21.