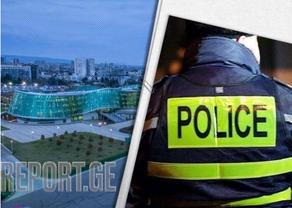 Eight were detained after Anti-Namakhvani protesters clashed with police. The MIA confirmed this information.

All eight demonstrators were detained for committing administrative offenses.

Tensions flared up in the Gumati village after Anti-Namakhvani HPP protesters attempted to cross the area where the police had installed the steel barriers.

Following these developments, the MIA of Georgia issued a special statement in which it called upon Anti-Namakhvani HPP protesters to obey the law and remain calm.