Explanation of the Tbilisi Transport Company: Why the work of the Metro got delayed? 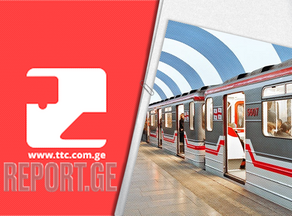 Due to lack of electricity, the Saburtalo line of the Tbilisi Metro could not serve passengers temporarily from 14:00. Report.ge was informed by the Tbilisi Transport Company.

According to them, from 14:35, due to the voltage drop on the first line of the metro, work was delayed, and trains were moving from "Akhmeteli Theater" to "Didube" metro station. Due to delays, none of the trains stopped in the tunnel, and all passengers left the metro stations safely.

At this point, the voltage supply is restored, and both lines of the subway are operating without interruption. All Tbilisi metro stations opened from 15:00.