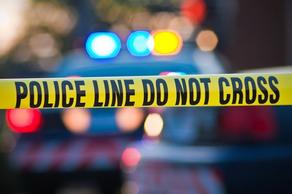 One person has reportedly been injured in an explosion at a gas station on the Saburtalo Plateau. Witnesses say that the explosion was so massive that windows of a residential apartment building near the blast site were broken by shockwaves.

An explosion occurred at a gas station on the Nutsubidze Plateau in the vicinity of the Cafe Verde a while ago. The cause of the explosion has not yet been pinpointed.