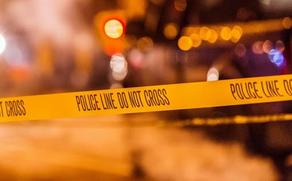 Four people, including a minor, were injured after a lift cable snapped, causing it to drop in an apartment building on Bagrationi street.

The injured citizens were hospitalized. The minor reportedly suffered bruises and scratches, and others broke their limbs.