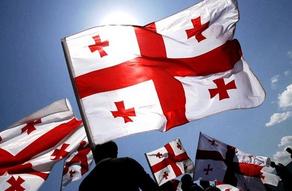 On 26 May, Georgia celebrates its independence day. In 1918, 106 years ago, the Act of Independence laid the foundation for the First Democratic Republic of Georgia. Georgia's independence was recognized by leading European states; however, independent Georgia ceased to exist after  Soviet Russia occupied it. Georgia managed to regain its independence after 70 years, on 9 April 1991.

Georgia has celebrated its Independence Day with different events since; however, this year is going to be different due to the coronavirus outbreak.