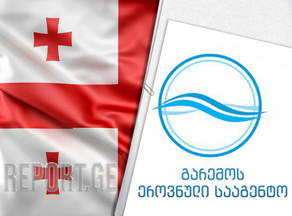 On March 7, showers are expected in Georgia (in the west), heavy snow in the mountains, fog, and blizzard is possible, Georgia’s National Environment Agency reports.

The severe wind is on the forecast, with a 3-4 magnitude storm at sea.

A sharp temperature drop is expected on March 7 in Western Georgia and March 8 in Eastern Georgia.

“Heavy precipitation can cause an increase in the water level in the rivers of Western Georgia, and in the mountainous zones of the country - the formation of avalanches and landslides,” Georgia’s National Environmental Agency reported.