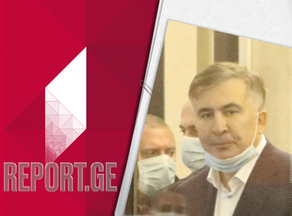 Georgian First Channel shares a statement regarding the ongoing trial of the third president, Mikheil Saakashvili, and expresses its readiness to broadcast the trial live.

Accordingly, the First Channel appealed to the judge that in today's court session, along with a video camera, a direct-switching device, the so-called LiveU will be brought.

Channel has not yet received the judge's consent to broadcast the trial live today," the Georgian Channel One said in a statement.

The trial of the third president of Georgia, Mikheil Saakashvili, is underway in the City Court.