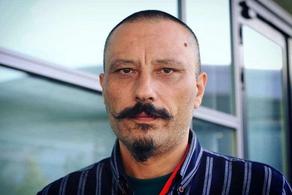 Poet Zurab Rtveliuashvili has passed away. His friends and colleagues have confirmed his passing. Mr. Rtveliashvili was hospitalized after he suffered from thrombosis.

Poet Rtveliashvili was born in 1967 in Karaganda city, Kazakhstan. In the 1990s, he held poetry evenings with Davit Chikhladze, Shota Iatashvili, and others.