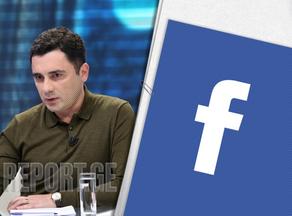 Chairman of the Georgian Transport and Road Association, Davit Meskishvili, has published a Facebook post in which he urges the Batumi City Hall not to launch the planned activities envisaging replacing the Batumi street cobblestones with asphalt.

In Meskhishvili's words, cobblestones are far more beautiful than asphalt, and destroying the street history for nothing and paying GEL 8 million for 'uglification of the city' is inadmissible.

The Georgian Transport and Road Association Chairman also says in his post that claims that asphalt is more durable are just claims and have nothing to do with the truth.

''The older are cobblestones, the more precious they become... European touristic cities consider that they adorn streets much more than boring asphalt,'' Meskhishvili said, urging the Batumi City Hall to undergo consultations with road engineers, urbanists, and other specialists.