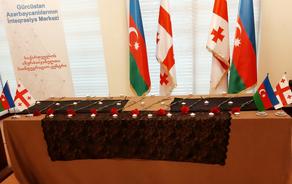 Three decades have passed since the 20 January tragedy in Baku, known as Black January.

People in Marneuli Municipality also remembered the Black January developments in Baku. The event attended by representatives of the Embassy of Azerbaijan and members of different organizations was held by the Integration Center for Azerbaijanis of Georgia.

A video collage of the 20 January tragedy developments was presented at the event, and later floral tributes were plaid to Vapadar Eminov, who participated in both 20 January and 9 April events.

On 20 January 1990, the Soviet Union army raided peaceful Azerbaijani protesters, killing 131 people, wounding and injuring 744 and incarcerating at least 400. Black January is considered the day of the birth of the Republic of Azerbaijan. 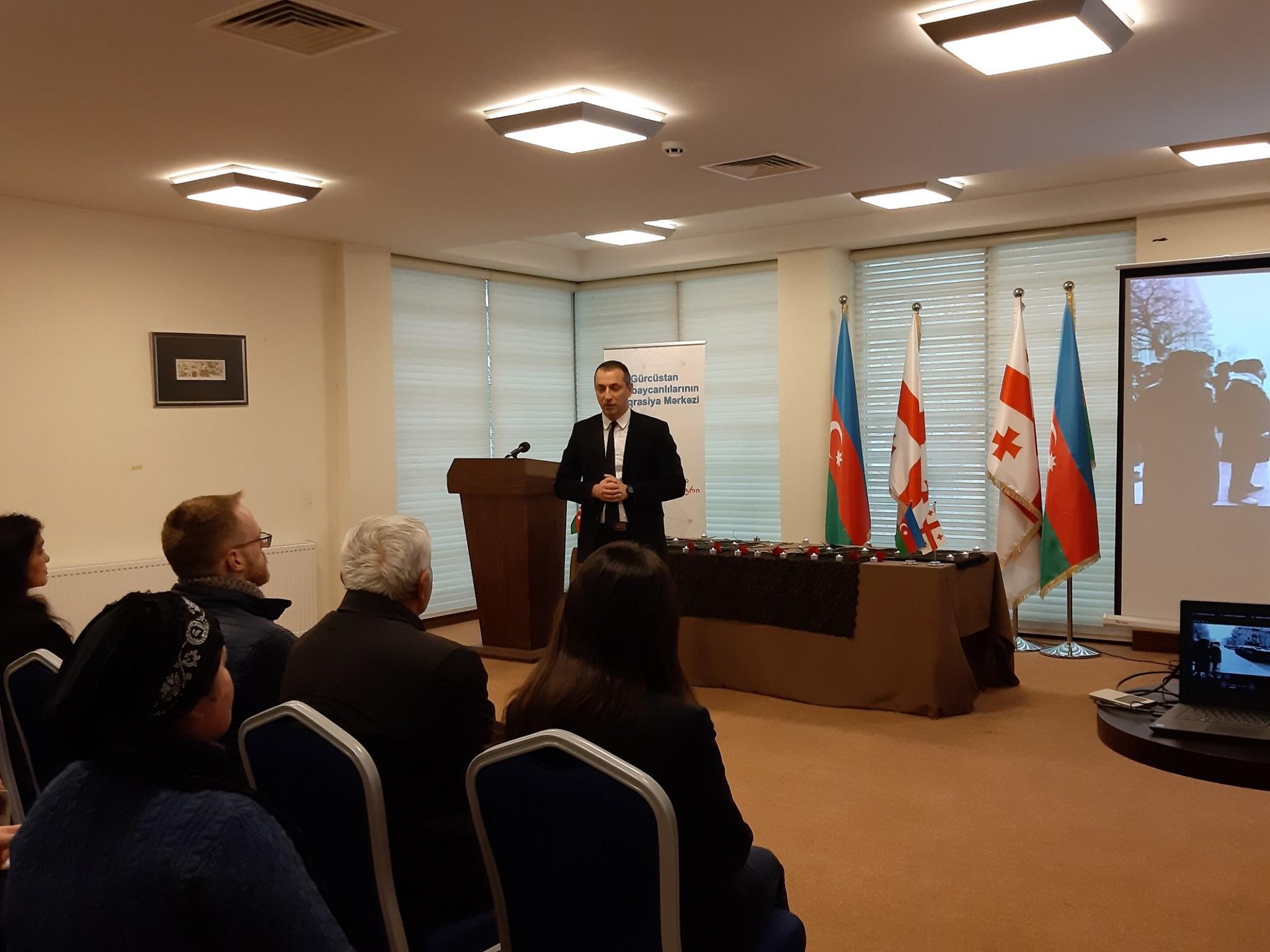 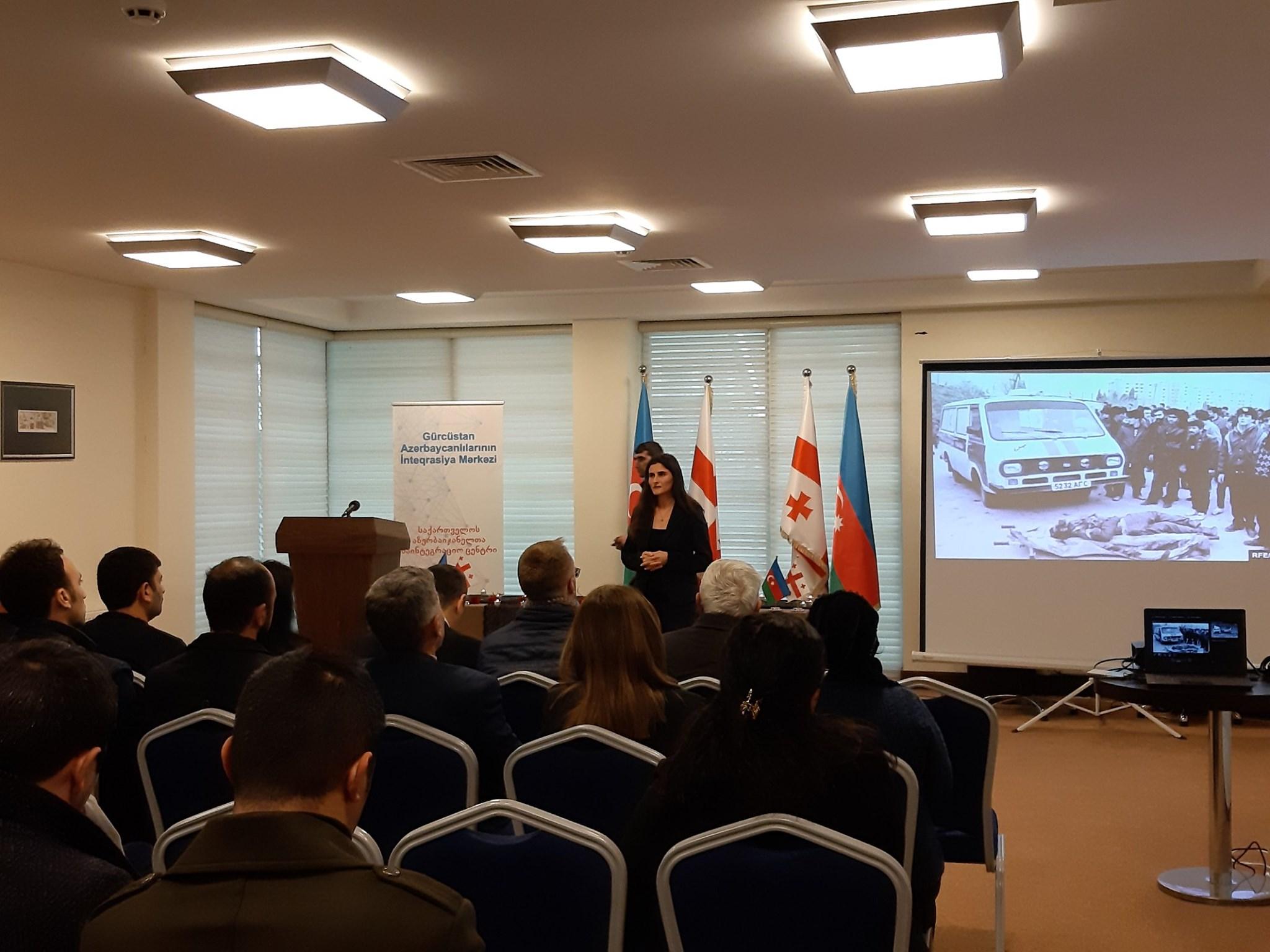 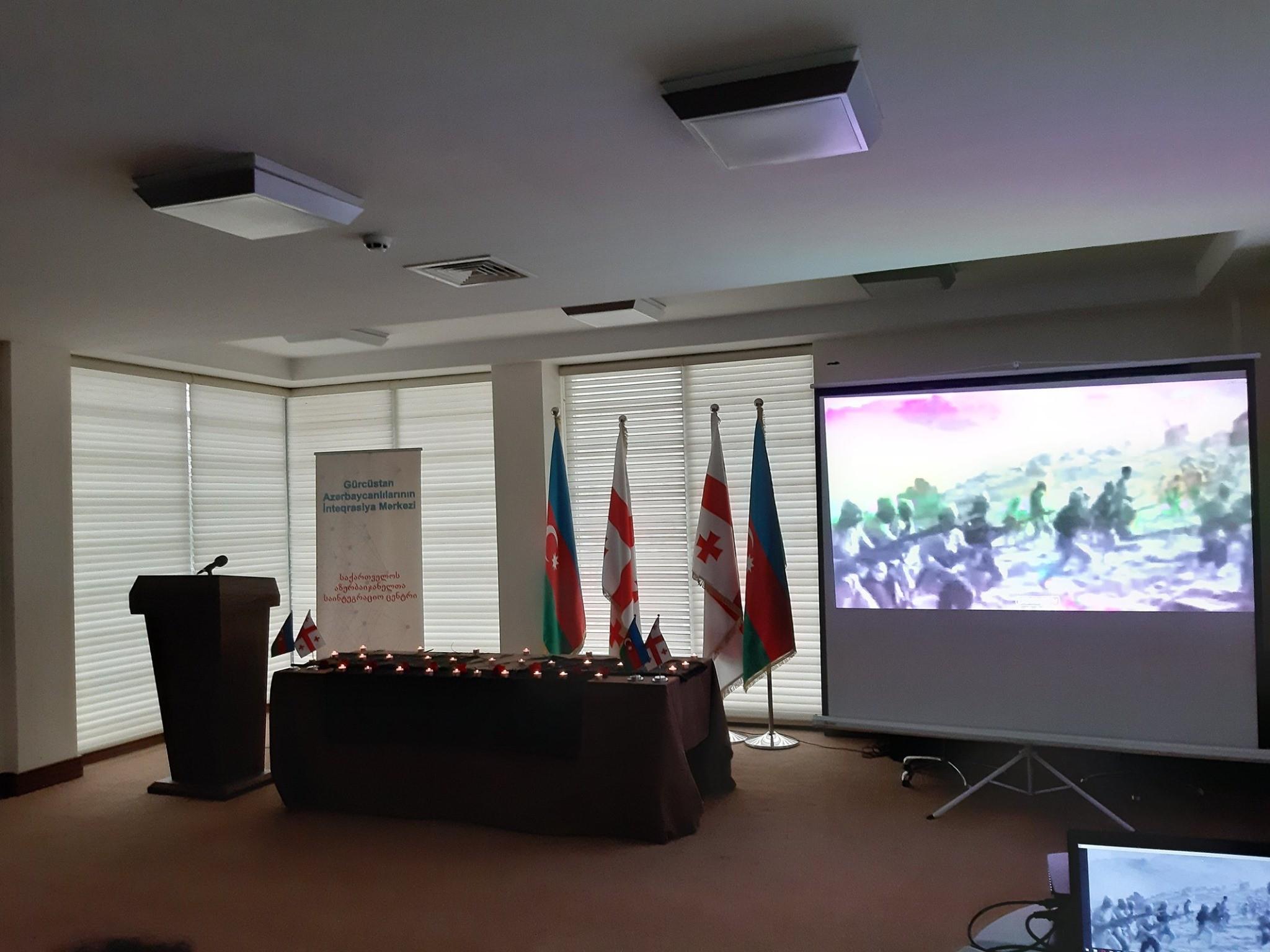 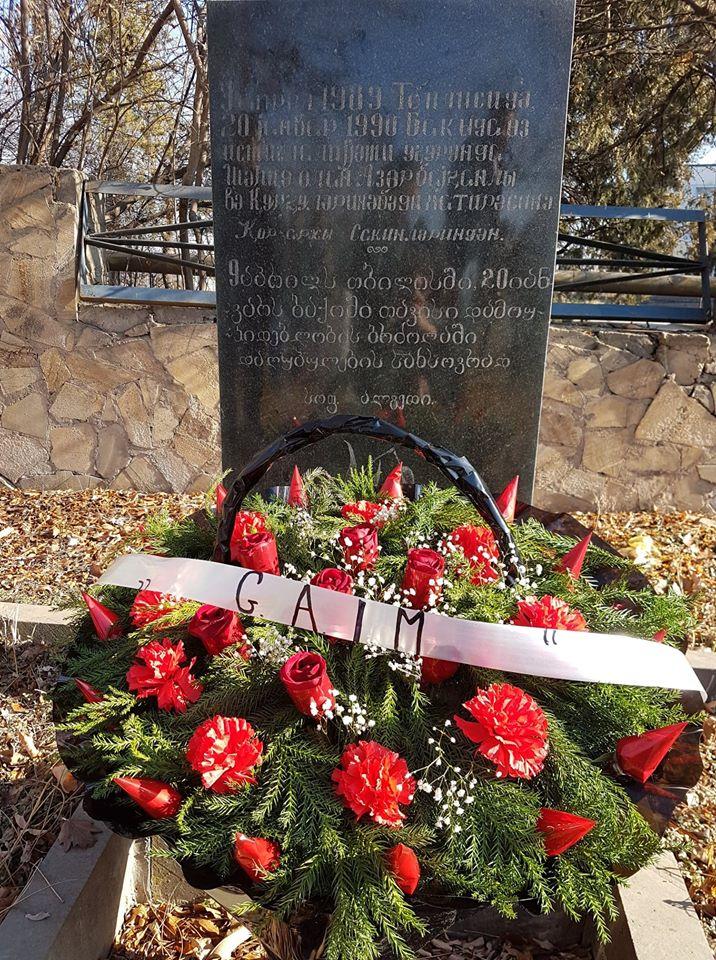