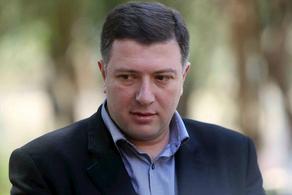 “Now it is a moment of historical importance, the epoch of essential transformation starts,” – says Ugulava. The new system of elections must be directed to the citizens’ well-being.

“We will move to a proportional system of elections during the following 3-4 years which means a real multi-party parliament, which excludes the inter-party squabbles, political violence over the opponents.” – said Ugulava