Health condition of wounded men on Kipshidze Street is stable 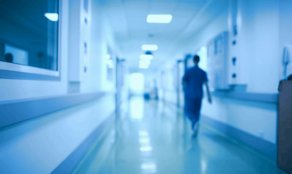 “One of the wounded was operated on, there was no need to operate the other one. The condition of patients is stable and satisfactory, their lives are not in danger” told Maia Makharashvili, Director of 9th Hospital to Report.ge.

The incident took place yesterday. There was an attempt of  hold up which resulted in a fight and a firing of a gun. Two men involved in the fight were wounded. The investigation was launched under Article 108 of the Criminal Code of Georgia, an attempted premeditated murder. Fixed sentence for this Article is from 7 to 15 years.