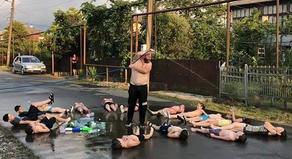 Giorgi Siradze residing in the Ozurgeti municipality decided to beat boiling heat and cool off the children in his neighborhood by dousing them with cool water.

The photos, which quickly went viral on social media, show how the children are lying in the street, with the man sprinkling cool water on them. 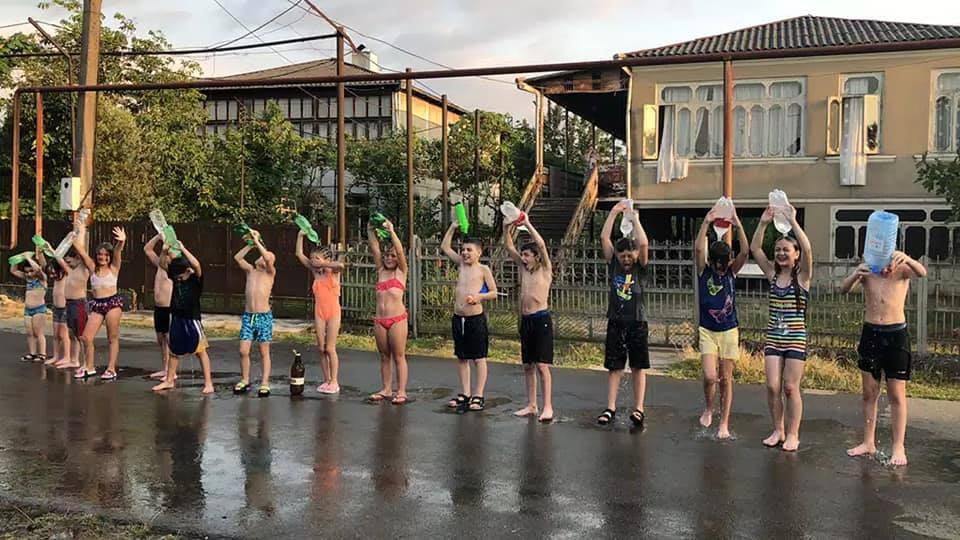 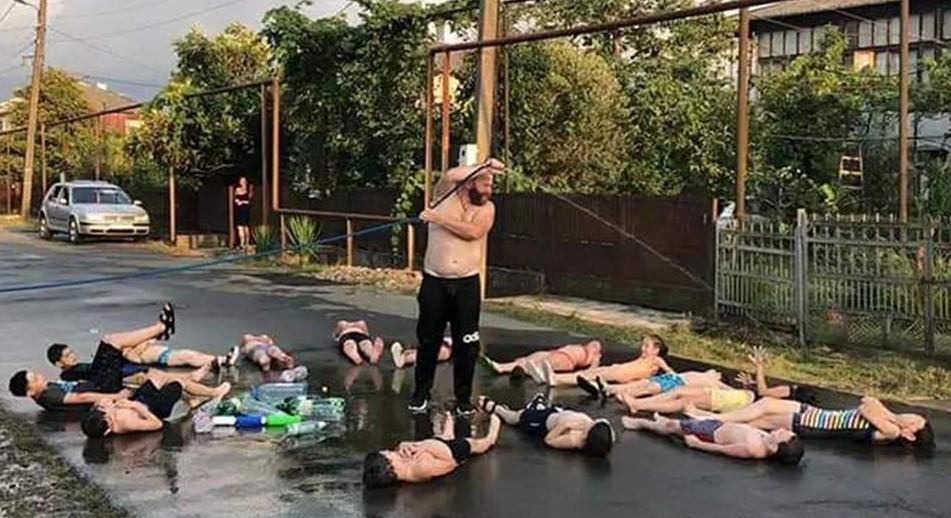