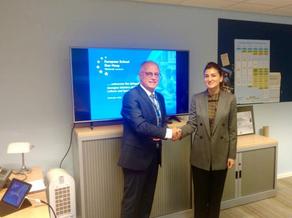 The opportunities of establishing European School Education in Georgia were discussed by Irina Abuladze, Deputy Minister of Education, Science, Culture and Sport of Georgia and Frans Van De Kerkhof, Director of European School and other representatives of the School.

The emphasis was made on priorities of implementation of the European values through strengthening the mother language and national identity.This is the concept of the schools accredited by European Union.

There are more than 1000 students covering the bachelors program at the European School of Hague. It is planned to create a similar model in Georgia. Creation of the school will be financed by European Union and the government of Georgia.

As it is already known the European school will start functioning in authorized regime in 2023 academic year and will gradually accept students of 7 -12 grades.The school will have dormitory for the students from different regions of Georgia as well as from the countries of Asian Partnership. 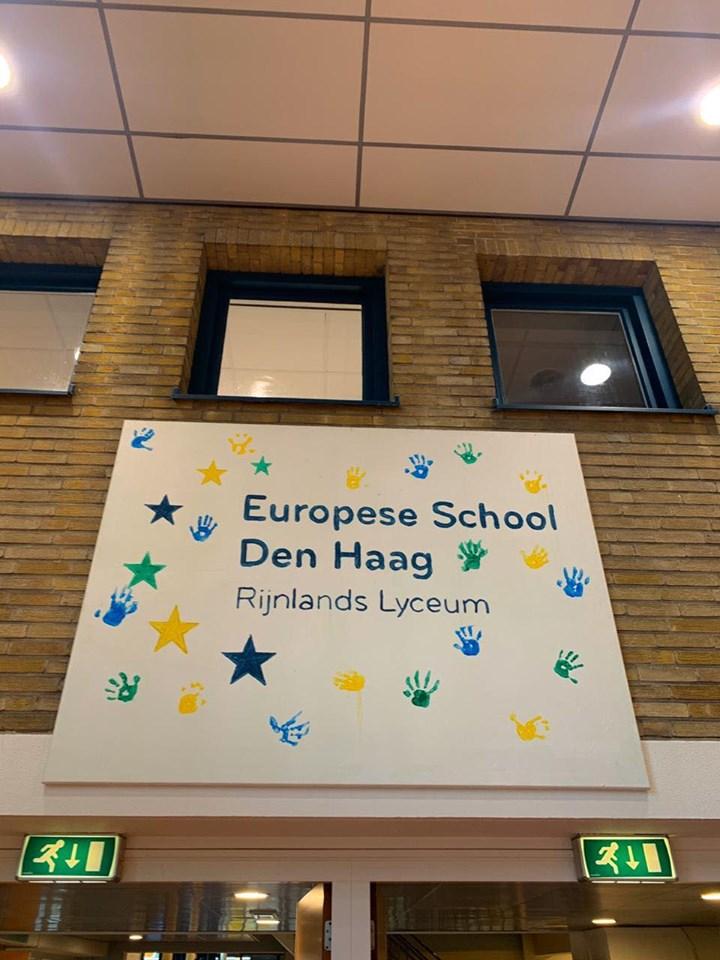