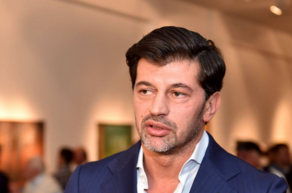 Kakha Kaladze, the mayor of Tbilisi thinks the electoral system will change.

“The bill is important. We reached a certain agreement in the team, but there always have been those against it. They have their justifications and arguments why the current system should not be changed, but it will change”, Kaladze told reporters.

Kaladze also stated that the formation of the party's electoral list for the 2020 Parliamentary Elections is already underway.

“As for the list formation, decisions have not been made yet. When we have news the public will find out”, the Mayor of Tbilisi said.