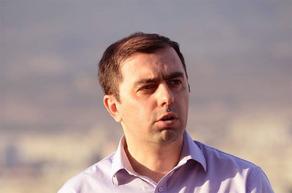 Kakha Kukava’s political party called Free Georgia plans to start importing and selling pharmaceutical drugs in Georgia from Turkey. As per leader of the party Kakha Kukava, he intends to sell medicines at a price at which they are sold in Turkey.

“We have made the extraordinary decision of launching the anti-monopolistic import. On Monday, we will start selling pharmaceutical drugs at the same price as in Turkey. In two or three weeks’ time, the same programme will be implemented in the regions too,” Kukava said.

According to the leader of The Independent Georgia party, pharmaceutical drug price related problems in Georgia are created by monopolistic companies.