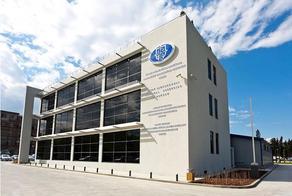 According to the statement, similar allegations not corroborated by evidence harm the state institution and discredit it and its staff members.

''The National Forensics Bureau conducts drug tests in accordance with the international ISO 1705 standard and the regulations provided for by the legislation. The biological sample (urine), the most informative and reliable source, is used to determine whether the subject does drugs. The bureau examines the biological sample in the presence of its owner and provides him/her with the corresponding opinion,'' the statement reads.

The statement also emphasizes that the bureau is equipped with all devices to hold a hair analysis, but this method ''is deemed the least informative.''

For Georgia party Chairperson Giorgi Gakharia asserts that the Samkharauli Forensic Bureau has been contriving a scheme against him, which is why he plans to undergo a drug test abroad.

In Gakharia's words, he has verified information that a scheme was hatched against him concerning the drug test planned by the ''Georgian Dream bosses.''