Man illegally detained by occupants to be freed today 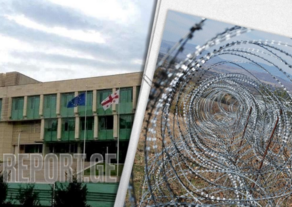 A resident of the Zerti village in the Gori municipality has illegally been detained on the occupied territory in the vicinity of the Bershueti village, the same municipality.

The State Security Service says that after the illegal detention, the hotline was activated immediately, and the EU Monitoring Mission was notified of the occurrence. The Co-Chairs of the Geneva International Mission and Georgia's international partners have also been informed of the fact, according to SSS.

The unlawfully detained resident of Zerti village will reportedly be released in the near future.