Memorial of those killed in August war destroyed in Kutaisi 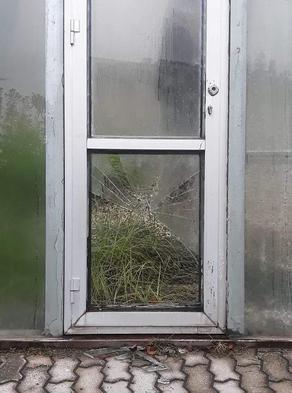 Memorial of those killed in August war was damaged in Kutaisi. Nika Deisadze, the Founder of the Movement Russia is Occupant wrote on his social media page and published the photo.

As seen on the photo, the memorial construction glass is broken.

Report.ge got in touch with the Kutaisi City Hall, according to them the relevant services will be there on time and take appropriate actions.