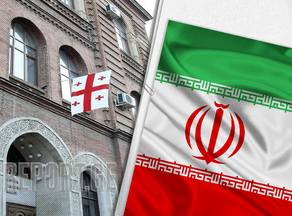 According to the MFA of Georgia, Georgian drivers who have been held at Iran's border are being gradually returned to their homeland.

The Ministry says that seven more drivers who have been so far waiting at Iran's border were allowed to leave on 30 January. Intensive efforts are underway to resolve this issue.

"Georgian Counsellor in the Islamic Republic of Iran Giorgi Sakhltkhutsishvili met with the director of the Department for Transit and International Transportation to discuss the issue of Georgian drivers' timely return to their homeland and its rapid eradication," the statement by the Ministry reads.

The Georgian drivers who are now at Iran's border will reportedly be returned to Georgia gradually.