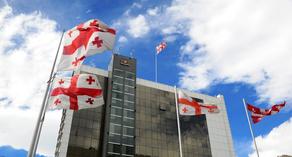 "Prior to the elections, a defamation campaign against defence forces and military men is activating. Considering high public interest and in order to prevent politically biased media outlets from misleading even a single person, the Ministry of Defense stands ready to respond to all accusations," the statement by the body reads.

In the statement, it is also underlined that defence forces is a politically neutral state institution, where all citizens, irrespective of their political views, are united to serve their country. "The immensely hard situation under the previous government which ruined the institutional fundament of the defence forces have been changed to the core. Today, military men can visit electoral precincts and cast their votes freely," the statement concludes.