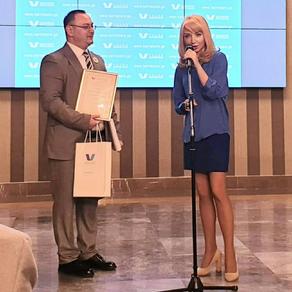 The editorial team of report.ge has earned the nomination for the Supporter of the Open Society at the concluding event of The NGO Young Barristers.

The Head of the organization stressed that the media outlet makes a significant contribution to raising public awareness on legal issues.

"Annually, our event aims to confer awards to those organizations and people who have performed their duties perfectly well and, by doing so, have greatly contributed to the public development. The editorial team of report.ge will be awarded the prize of the Supporter of the Open Society," Archil Kaikatsishvili, the Head of the Young Barristers declared.

Nino Khidasheli, the Executive Editor of the Agency, mentioned the importance of earning the nomination and its value for the report.ge team.

"Nomination of our publishing media for this award was paramount. The report.ge team is always ready to foster the development of the open civil society in Georgia," Nino Khidasheli said.

Each year, The NGO Young Barristers summarizes its activities and awards national agencies, private organizations, or people who make a significant contribution to the country's development. 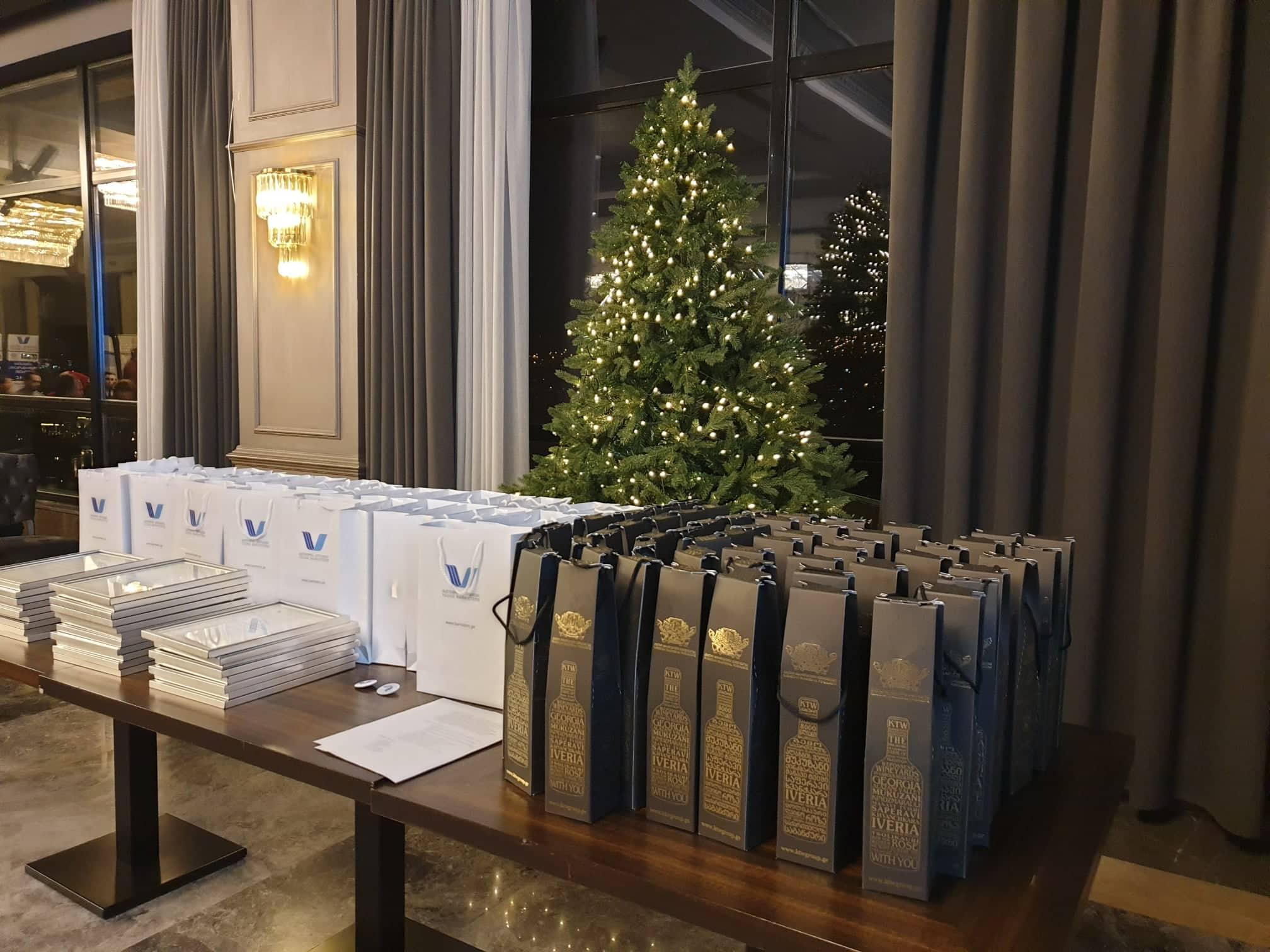 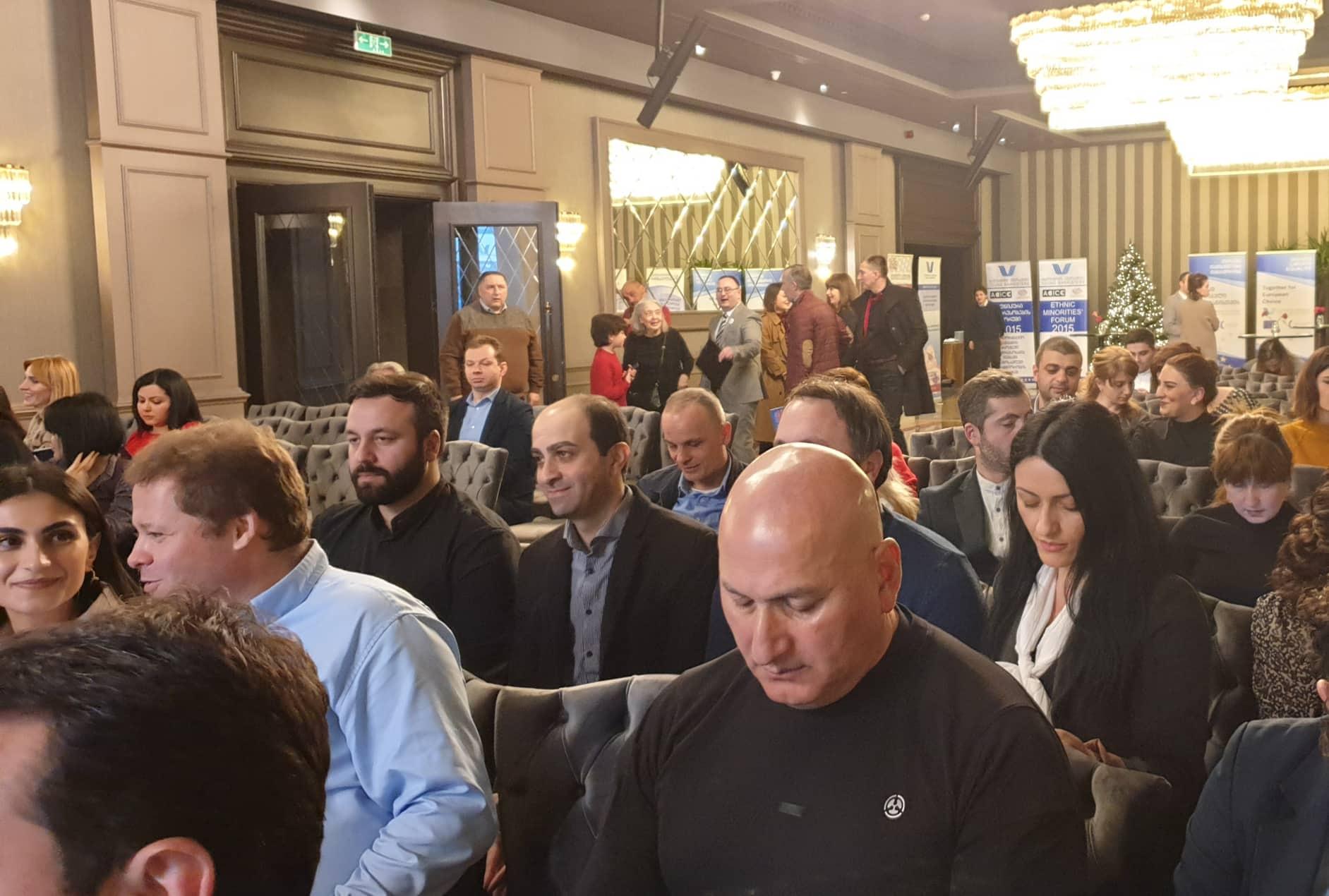 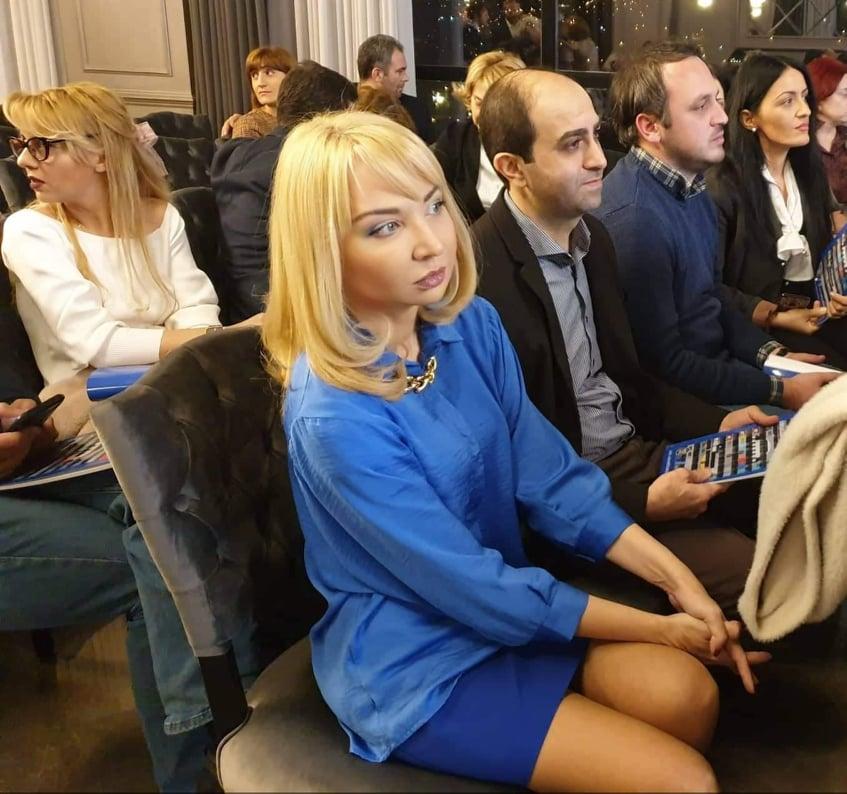 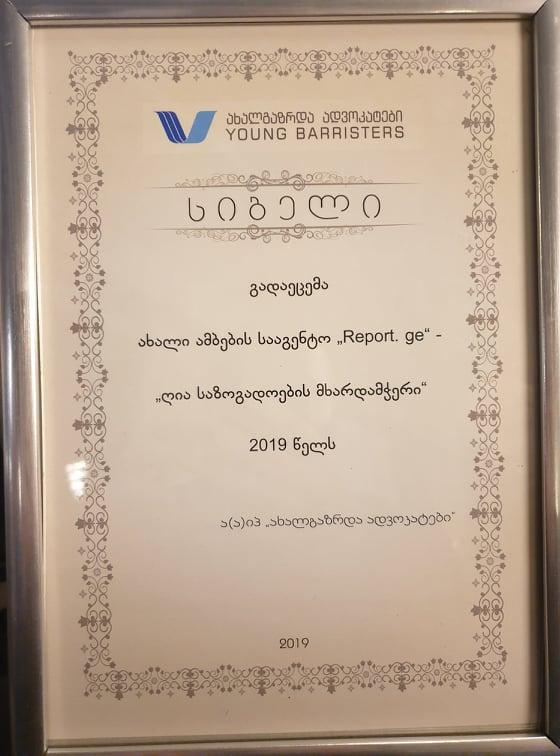