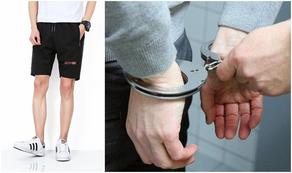 A man (DOB 1998) has been arrested for subjecting a father (DOB 1971) and his underage son to verbal and physical abuse for wearing shorts in the Pankisi Gorge on 8 August.

The investigation is underway, with investigators trying to find other assailants involved in the altercation, according to the MIA.

On 8 August, a father and son were physically assaulted in the Pankisi Gorge because they wore shorts. Reports say that Gela Tsiklauri and his underage son were assaulted by three young men in the vicinity of a cafe in the village of Kvareltskali.

The reason for physical confrontation was that the father and son duo wore shorts, and after telling them this was forbidden in Pankisi, the three men physically abused them.

The investigation into the case is underway. Offenders have not yet been arrested.