Orthodox prayer lauded in the village of Kotoklo 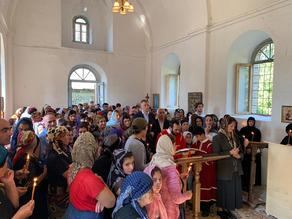 The festive orthodox prayer was lauded in the village of Kotoklo of Kakhi region for the first time in 120-years. The divine liturgy was performed in the re-activated Sameba (Trinity) Church. The information is provided by the Ministry of Foreign Affairs of Georgia.

“The Church was not functioning for more than a century.The local Orthodox Christians requested regular services resumption which was supported by the Azerbaijani government”, the statement reads.

The festive service was performed by Hereti and Khornabuji Archbishop Dimitri.The Georgia Ambassador to Republic of Azerbaijan Zurab Pataradze and other official figures were in Kotoklo today.The Head of the Executive Authorities of Kakhi region Musa Shekeliev was also attending the ceremony of Sameba Curch resumption.

After the service completion the Ambassador met with local Georgian inhabitants. 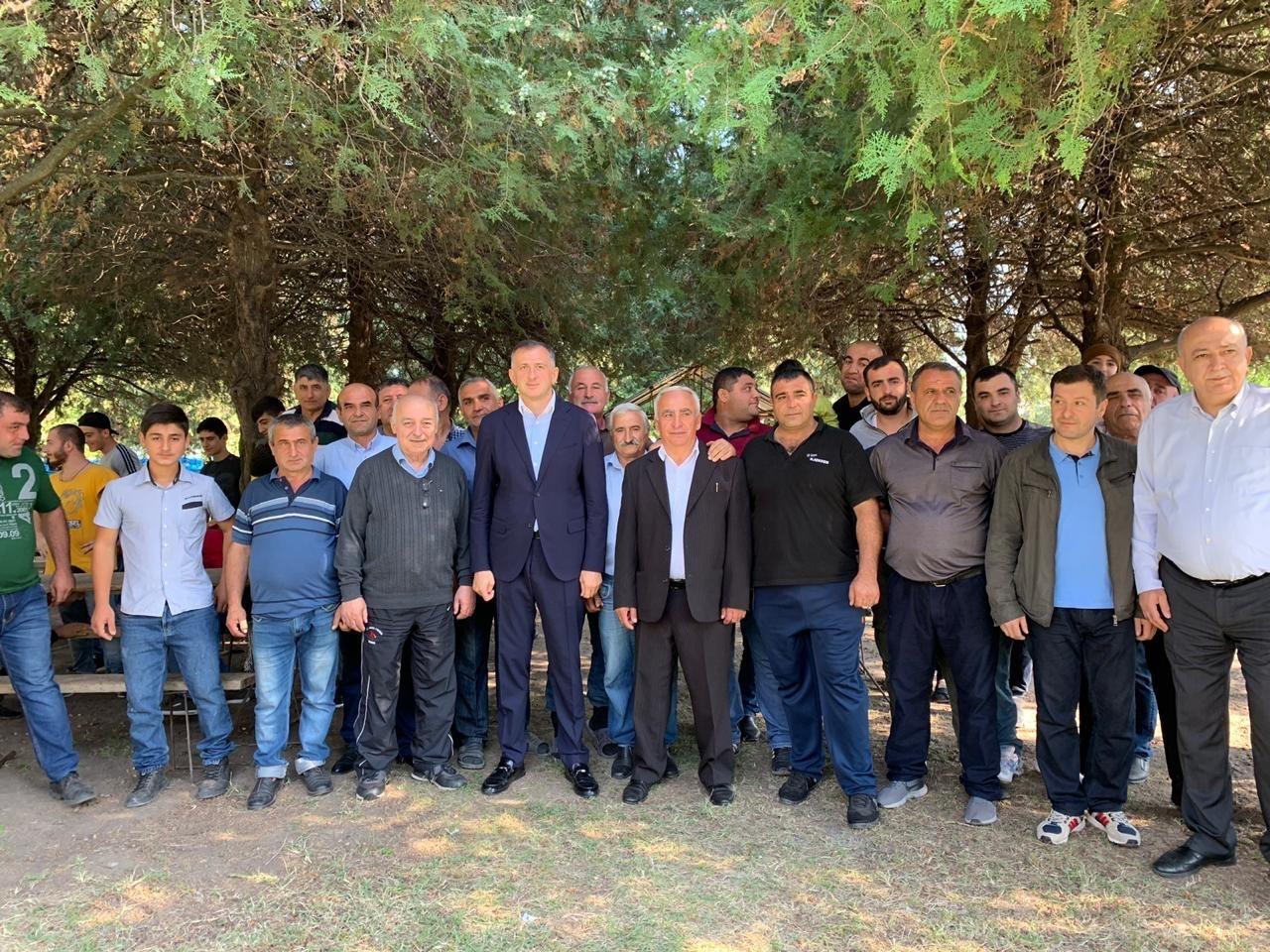