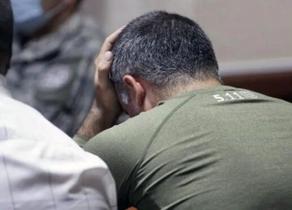 Patrol inspector Irakli Tsomaia, accused in the traffic accident on Lisi Road, got sentenced to imprisonment.

At today's trial, the prosecution requested the detainee to remain in custody as a measure of restraint, to which the defense agreed.

The accused did not use the right of the speech and only mentioned that he agreed with the lawyer. Before the trial, the attorney stated that he would not seek bail under his client's decision. Irakli Tsomaia did not plan to oppose the prosecution.

The incident took place on August 30, at around 11:00 pm, when a patrol police vehicle moving on Lisi Road collided with M.G., born in 2008, who died after being taken to Zhvania Hospital. The prosecutor's office charged Irakli Tsomaia with violating traffic rules.