Pension to increase from January 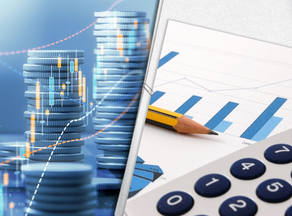 The draft budget for 2021, which has already been submitted to the Parliament of Georgia, envisages an increase in pensions from January 1 next year. The press service of the Ministry of Finance spreads the information.

According to them, a total of GEL 2.6 million (increased by GEL 370 million) has been allocated, which is caused by introducing the rule of indexation of state pension growth;