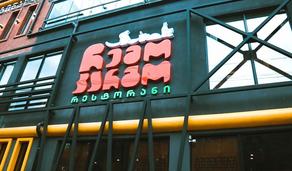 Reportedly, a few people have been poisoned at Restaurant "Chemo Kargo." As the Press Service of the National Food Agency informs, ready food samples have been sent to a laboratory for testing.

As the representatives of the restaurant told the Report.ge News Agency, the incident took place on Oct 19, and shortly after the incident, the food samples were forwarded to three different expert for testing. The result will become known in a week. Supposedly, food was not the cause of the citizens' poisoning since as they claim at the restaurant, other customers have also consumed the same food without being poisoned. 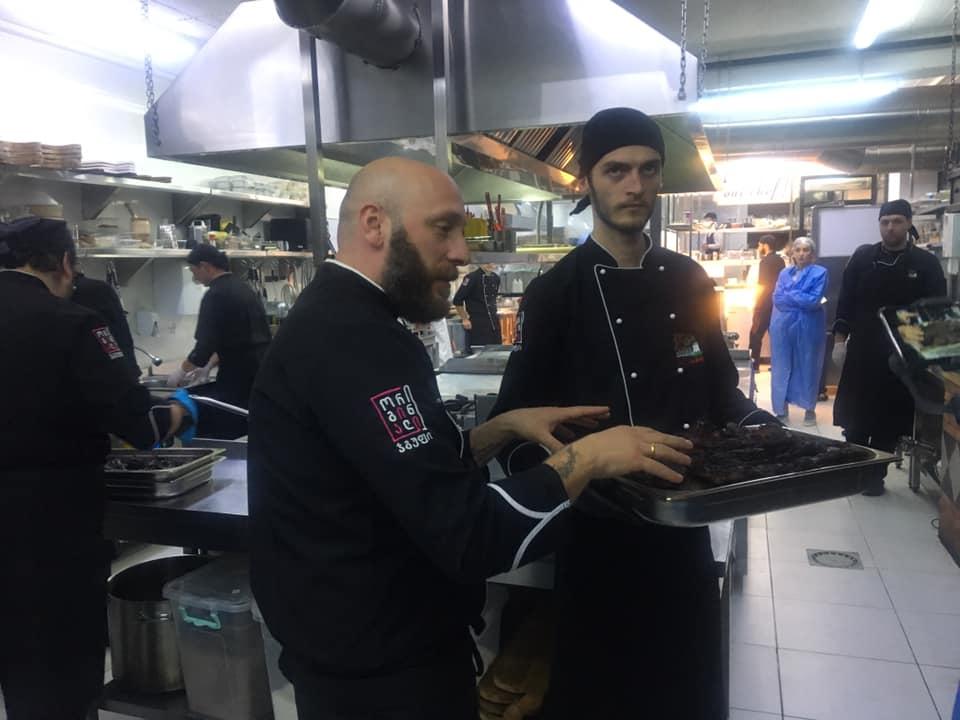 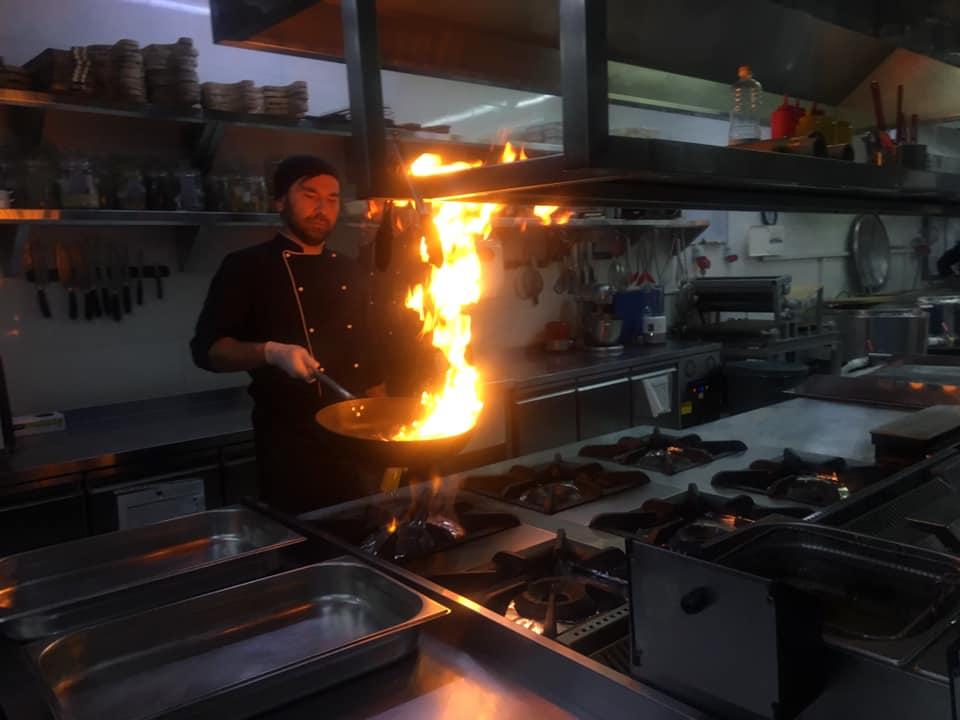 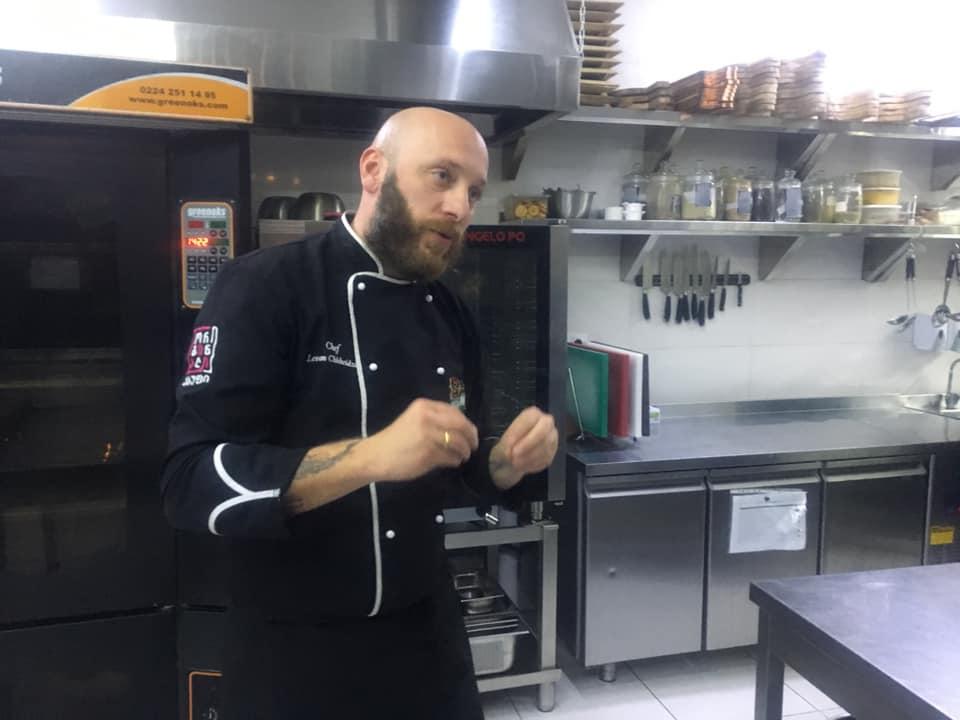