Rescuers found another body in river 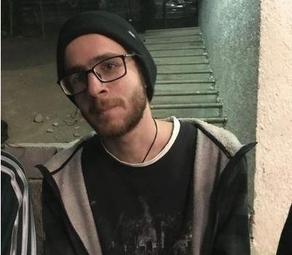 Georgian rescuers have found the body of Giorgi Shalamberidze, who was missing for three days in River Mtkvari.

A while ago, the rescuers found another missing person Baia Beruashvili dead in the river.

The young woman (Baia Beruashvili) and man (Giorgi Shalamberidze) left the Bauhaus bar on August 15, at 05:00 AM.

As reported, they left the bar without their handbags and personal items.

Police lost their trace near the House of Justice via Deda Ena Park.