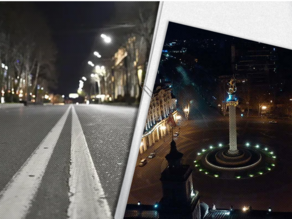 "Restrictions on night movement will be lifted from July 1," the Prime Minister of Georgia said after the Coordination Council meeting.

Restrictions on movement during night hours will be lifted from the first of July.

The restriction on movement came into force on November 28, 2020. From 21:00 to 05:00, the movement of persons both on foot and by vehicle, as well as being in public space, was prohibited. From June 1, 2021, the restriction period was reduced from 23 hours to four o'clock in the morning.

According to Irakli Gharibashvili, the obligation to wear a mask in the open space is also abolished.