"Tamar did not buy these drugs" - Ramishvili's scandalous statement - EXCLUSIVE 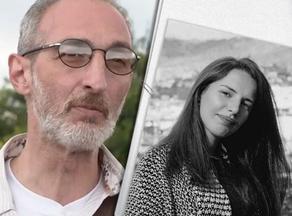 The lawyer of the family of the deceased Tamar Bachaliashvili told Report.ge that she did not buy the drugs found in her body in the pharmacy. According to Ramishvili, these drugs are those most dangerous for life.

The lawyer asks the prosecution for an answer as to how the drugs appeared in the deceased's bag and where she bought them.

"Bachaliashvili did not buy the drugs that were found in her body. It is confirmed by the receipts and testimonies given by the pharmacy staff. Pharmacy workers say that the life-threatening drugs, the two empty ones found in the bag, Tamar did not buy from them. Receipts also confirm that these drugs were not bought in a pharmacy; therefore, the question arises how they found their way into the bag," Ramishvili told Report.ge.