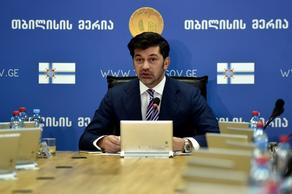 According to Kakha Kaladze, the European Bank for Reconstruction and Development has already allocated a grant of 500,000 euros to develop the strategy. The tender announced by the EBRD will also select the consortium that will create the document.

"As for the responsibilities of consulting company, it includes examining the existing situation and initial research on waste disposal and recycling practices", the Mayor said.

According to him, separation bins are already located in different districts of the city, though it is not enough.

“We want the document to be processed throughout the city, according to which we will start implementing the project. We want to use the best examples of developed countries”, Kaladze said.