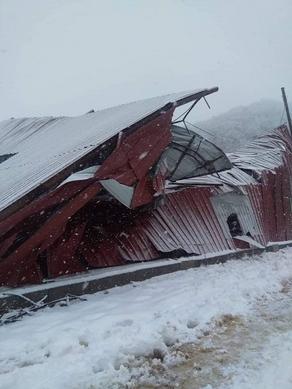 A construction facility has collapsed on the Rikoti trunk highway, according to the Georgian Railway Trade Union. Three workers have reportedly been injured. They were hospitalized, with two of them having already been discharged from the hospital. One remains under doctors' care.

The investigation into the case is in progress under article 240, envisaging violation of safety regulations on construction sites.

A Chinese company is reportedly carrying out construction work there. 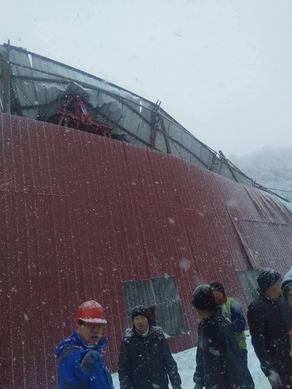