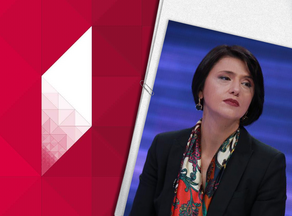 Tinatin Berdzenishvili became the General Director of the Georgian Public Broadcaster. Eight members of the Board of Trustees supported her candidacy.

The open competition announced by the Board of Trustees for the General Director of the Public Broadcaster's vacant position ended on September 17. Eight candidates participated in the competition.